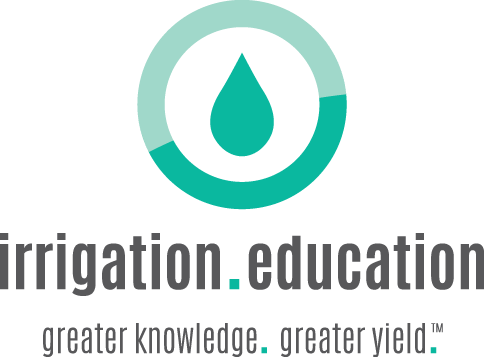 Center pivots have evolved into complex machines that do more than just move in a circle and pump water onto the ground. But even with all the complexities, a modern-day pivot can be broken down into a handful of main components that make up the core framework. These major components include the pivot point, control panel, spans, drive units, and tower boxes.

The pivot point anchors the machine to a permanent location in the field. Not only is it an anchor, but it also houses a system of subcomponents that contribute to the overall functionality of the pivot. These important subcomponents are the pivot legs, riser pipe, pivot swivel, control panel, J-pipe, and collector rings.

A) Pivot Legs - The pivot legs hold up the pivot point and give the machine its structure. The four pivot legs are typically bolted to a concrete pivot pad, providing support.